Liverpool take on Manchester City in the curtain-raiser before the 2019/20 season, with Champions and FA Cup winners City taking on European Champions Liverpool.

The Reds come into the match on the back of a welcome return to form against Lyon, with a full-strength Liverpool winning 3-1 at the Stade de Geneve.

After a rocky pre season, the return of their big guns triggered an upsurge in performance level for the Reds. Sadio Mane was the only high profile absentee after his African Cup of Nations campaign with Senegal.

It was a nightmare start for Brazilian goalkeeper Allison after his foul on Mousa Dembele resulted in the Lyon striker winning a penalty. Former Manchester United man Memphis Depay stepped up to give the French side a 1-0 lead in the fourth minute.

Firmino spared his compatriots blushes to an extent as he equalised fourteen minutes later when the ball deflected into the path of the Brazilian forward, who turned home from a tight angle into the far corner (17).

Liverpool were soon in front when young full-back Ki-Jana Hoever's cross was turned into his own net by Andersen just four minutes later (21).

Harry Wilson completed the scoring in the 53rd minute, the former on-loan Derby man rifled a powerful effort into the top corner from 25 yards to send Klopp the perfect message ahead of this new season.

Liverpool come into this match in mixed pre-season form (L, L, D, L, W) losing three of their last five matches, including defeats against Borussia Dortmund, Sevilla and a 3-0 defeat against Napoli.

"It was good to finish on a high - it was important. A lot of things were really good, although the first goal we conceded was like slapstick. Welcome back Alisson!"

Jurgen Klopp was delighted to see his side return to winning ways in the 3-1 win against Lyon. 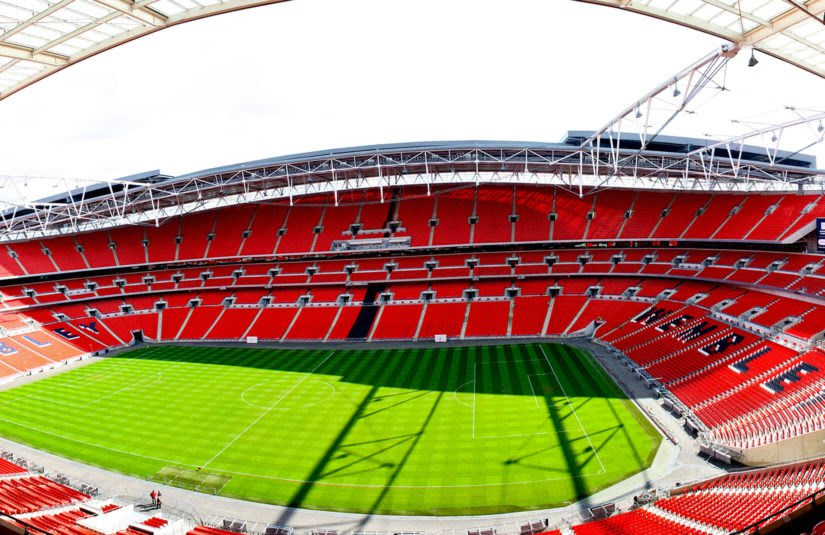 Pep Guardiola's side come into this match in excellent form, having enjoyed an almost perfect pre season.

City had an excellent season, securing a domestic treble in the 2018/19 season, a feat that no side had achieved prior to Guardiola's men, and they will be looking to enjoy another productive season.

Manchester City come into this match on the back of a 3-1 win in their final pre season tour match against Yokohama F Marinos.

The Premier League champions dominated the opening exchanges at the Nissan Stadium, and were rewarded with a strike from Kevin De Bruyne after 19 minutes. Endo equalised for the hosts just five minutes later (23) with Claudio Bravo unable to do anything with the second rebound.

City responded just before the break through Raheem Sterling (40), who raced onto a fine through-ball from De Bruyne and finished coolly, making it 2-1 at half time.

Lukas Nmecha completed the scoring with virtually the last kick of the game (90+2), rounding off a decent pre-season by bundling home a late third from Adrian Bernabe's low cross from the right.

City come into this match in excellent form (W, W, D, W) with three wins and one draw in their pre season matches. They will face a much sterner test from last seasons runners up and it will be ideal preparation heading into another tough Premier League campaign.

"Yeah, definitely they are. I know them better so now I don’t have any doubts what they can do. We made mistakes in the games but that’s good in this period. We are going to solve it and I have no doubts the team will be ready again."

“The game was tough and it was an incredible test for preparing not just for Liverpool but for the beginning of the season. It was perfect for us. In general, our tour was nice.”

Guardiola was delighted with his sides pre season tour ahead of Sunday's showdown with runners up Liverpool..