CSKA Moscow face Manchester United at the CSKA Arena on Wednesday evening, in the second round of Champions League group stage matches this season.

The hosts into this match on the back of a 0-0 draw against bitter rivals Dinamo Moscow, a tough result away from home.

It was a match that was dominated in every sense by CSKA, they will be bitterly disappointed with just a point.

Only staunch defence and resistance from Dinamo enabled them to secure a point, in a normally fiery affair only one yellow card was registered.

The Russians have enjoyed an excellent start to the season, losing just one match in their last six.

They find themselves fourth in the Russian Premier League, seven points behind leaders Zenit.

CSKA have already produced a shock this season, beating Benfica 2-1 at home in their opening Champions League match.

It means they come into the match second in Group A, a tough match awaits in the form of Manchester United.

CSKA do come into this match as underdogs, with United's excellent start to the season informing the odds.

The Russians will be looking to spring another Champions League surprise by beating United.

They will need to make history to beat United, they have never beaten the Red Devils. 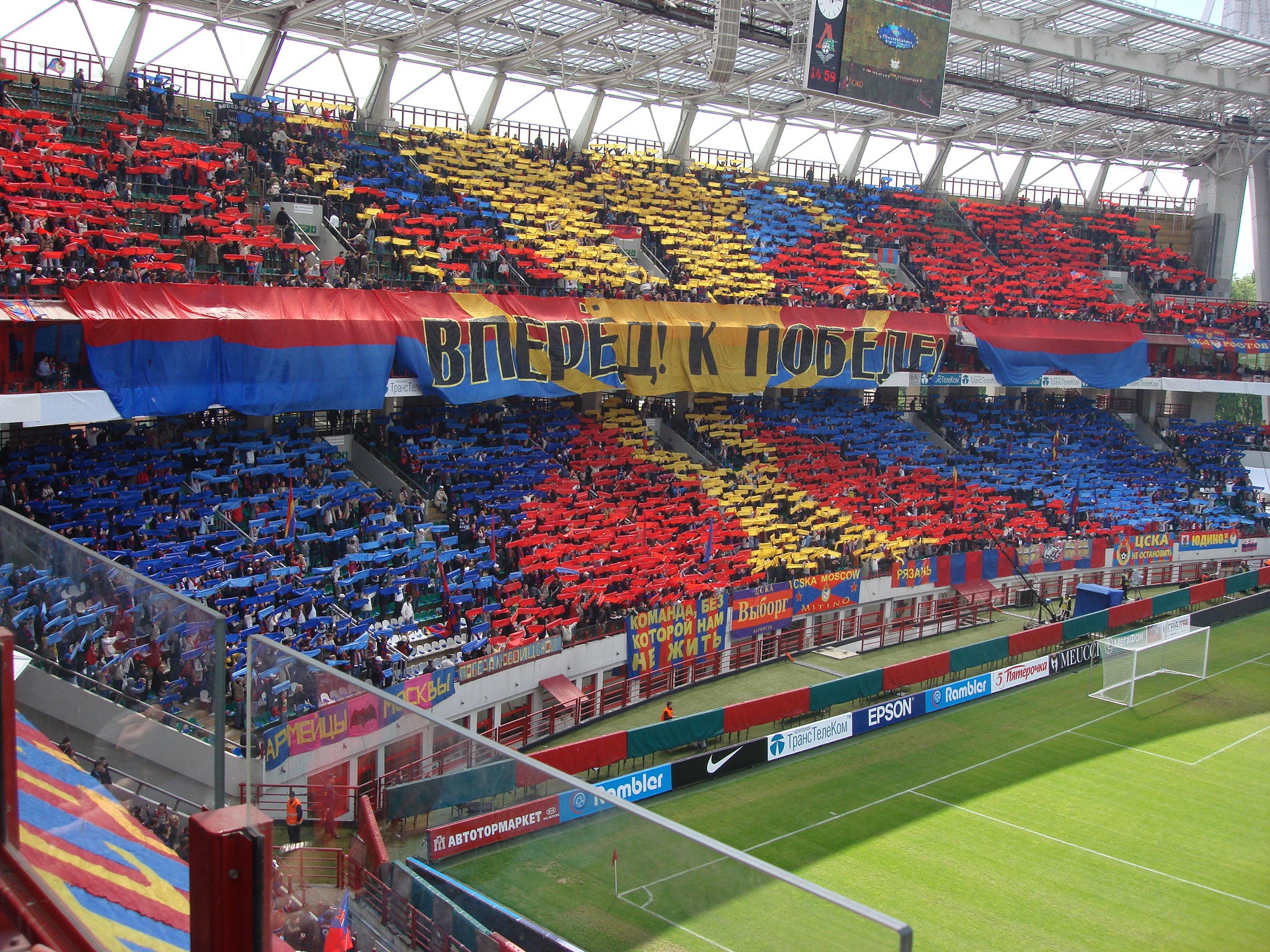 United come into this match on the back of a hard-fought 1-0 win against Southampton at the weekend.

The Belgian converted at the second time of asking, after he knocked home when his head rebounded off the bar and into his path (20).

Southampton did make it tough for United in the second half, going close through Oriol Romeu on two separate occasions.

It was a match that saw Jose Mourinho sent to the stands by the referee, not before shaking hands with everyone in the stadium.

United have enjoyed an exceptional start to the season, and they remain unbeaten after that win.

Both Manchester clubs have been in supreme form, they are level on points with the Sky Blues after six matches.

Mourinho now turns his attention to this Champions League tie, a tough away night in Moscow.

They won their opening fixture against Basel 3-0, meaning they topped the group, but CSKA secured an impressive win themselves.

Manchester United come into this match as favourites, with their pedigree informing the odds.

This will be a tough encounter for the Red Devils, with CSKA beating Benfica 2-1 in their opening match.

United will be looking to continue their unbeaten record against the Russians.