Unai Emery's side come into this match in good form, despite registered a 0-0 draw against Montpelier at the weekend.

It was a frustrating night for the Parisians, who dominated the possession away from home but failed to make the most of it.

PSG enjoyed 74% of the ball, registering 10 total shots but converting only one of them on target, a modest return for such an expensive squad.

The world's most expensive player didn't feature, but with Cavani, Mbappe and Draxler in the front three there was enough firepower.

That result means that PSG remain at the top of Ligue 1, but it is now a slender lead with Monaco one point behind.

They are yet to lose a competitive fixture this season, a record they will want to keep intact with Bayern in town.

PSG now turn their attention to the Champions League, a competition they are desperate to win.

They won their opening Group B fixture away against Celtic, with a 5-0 thrashing at Parkhead for Neymar and co.

The Parisians do come into this match as favourites, with home advantage informing the odds.

Emery's side will be looking to win this fixture, maximising their home games albeit against a tough Bayern Munich side.

PSG will be looking for their second win in three matches against Bayern Munich. 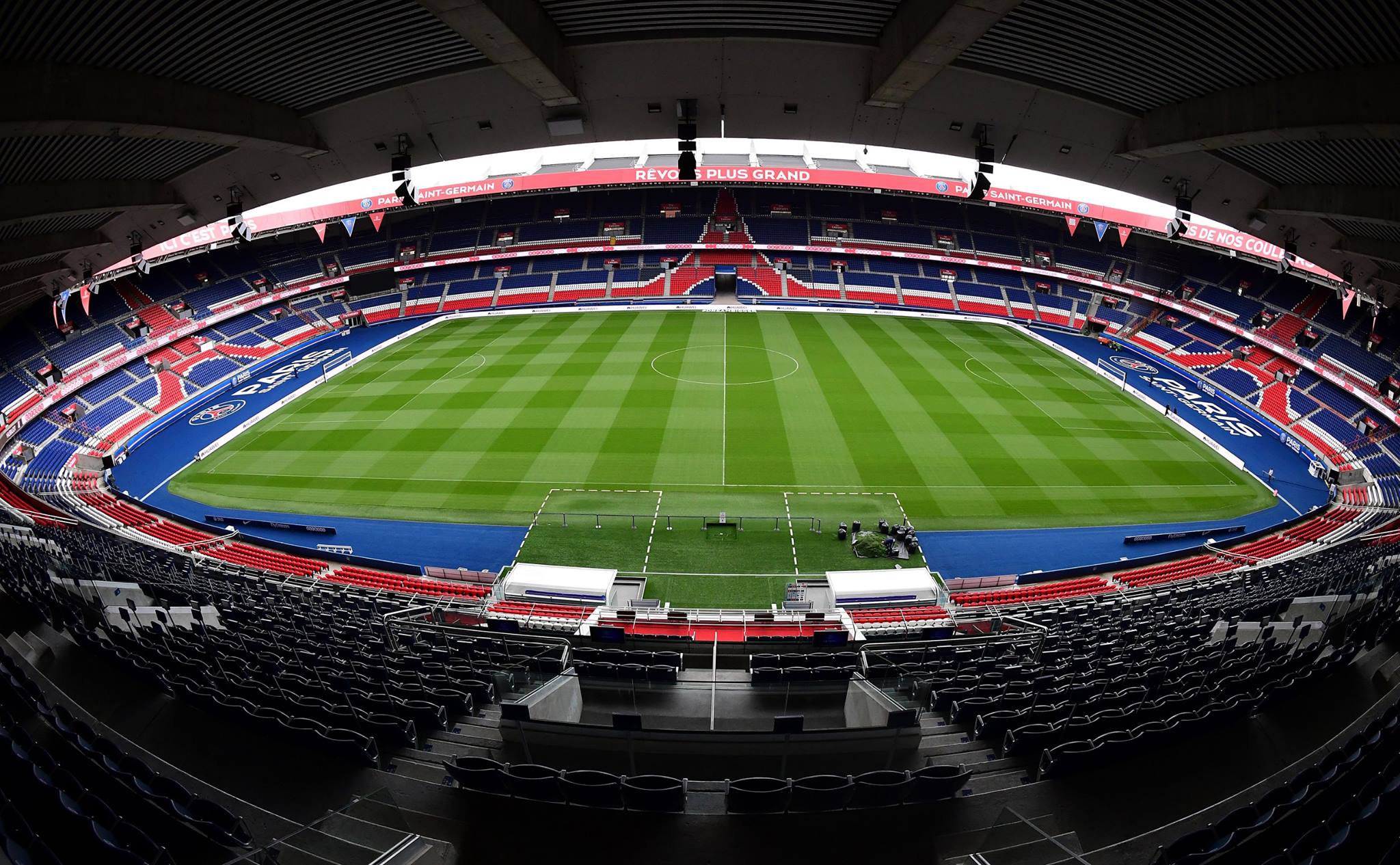 Carlo Ancelotti's side come into this match in good form, despite drawing 2-2 against Wolfsburg at the weekend.

Robert Lewandowski opened the scoring from the penalty spot (33), with the Bavarians taking a 1-0 lead.

Wolfsburg did recover and grabbed a goal early in the second half, with Maximilian Arnold making it 2-1 (56).

Daniel Didavi sent shockwaves through the Allianz just seven minutes from time (83), with his header making it 2-2.

That's another mixed result for Bayern, at the end of the weekend Bayern now find themselves third in the Bundesliga.

They have lost just the one fixture this season, a shock defeat away against Hoffenheim and are now three points behind Dortmund.

Bayern now turn their attentions to the Champions League, with a tough fixture against PSG tonight.

Carlo Ancelotti's side come into this tie second in Group B, beating Anderlecht 3-0 in their opening group match.

Bayern do come into this match as underdogs, with PSG's pedigree and home advantage informing the odds.

Ancelotti will be delighted with a point here, with away matches in the Champions League difficult to negotiate.

The Bavarians will be looking to secure back to back wins, albeit 16 years apart.

Bayern are 5/2 with Robert Lewandowski is at 7/2 to open the scoring.