Leicester welcome Sevilla to the King Power Stadium in a huge Champions League match, with a place in the Quarter-Finals at stake.

The Foxes come into this match on the back of a 3-1 win against Hull City, with the Foxes enjoying a ten day break.

Sam Clucas (14) opened the scoring for the tigers at the King Power, ensuring Leicester didn't get off to the easiest start.

That was as good as it got for Hull though, with Christian Fuchs equalising for the Foxes in the 27th minute.

Tom Huddlestone scored a late own goal (90), to complete a miserable afternoon for Hull and a 3-1 defeat.

Leicester have turned the corner under Craig Shakespeare, who has been given the manager's job until the end of the season.

They currently sit 15th in the Premier League, just three points above Hull in the relegation zone, their form has recovered of late.

They have won their last two Premier League matches against Liverpool and Hull City.

The Foxes have an excellent chance in this tie, they are just one goal adrift and have scored a crucial away goal.

The match against Sevilla sees Leicester emerge as underdogs, despite their excellent European form.

A win will mean they progress to the Quarter-Final stage, with the likes of Barcelona, Real Madrid and Bayern Munich in the draw.

Leicester will be looking to exact revenge on Sevilla, with the 2-1 defeat in the first leg.

The Spanish side come into this match on the back of a 1-1 draw, at home against Leganes on Saturday.

It was a mixed result for the Spaniards, who have now drawn their last two successive La Liga matches.

They got off to the worst possible start, with Leganes opening the scoring through Appelt Pires in the third minute.

Stevan Jovetic (43) spared the hosts blushes just before half time, with both sides unable to find the net in the second half.

This means that Sevilla come into this match in good recent form, they are unbeaten in their last six matches.

Wins against Eibar, Leicester, Real Betis and Athletic Bilbao were prior to the two draws against Alaves and Leganes.

Sevilla will be worried that those two draws came against lesser sides, with Leganes and Alaves in the bottom half.

They are well placed in this tie, having secured a 2-1 win at home, they need to score an away goal to progress.

Sevilla go into this match as the favourites, with their excellent unbeaten form finding favour with the bookies.

Sevilla will be looking to maintain their 100% record against Leicester, they won 2-1 a fortnight ago.

Sevilla are 23/20 with Wissam Ben Yedder and Stevan Jovetic at 9/2 to open the scoring.

Juventus are 4/6 with Gonzalo Higuain at 3/1 to score first.

Juventus welcome Porto to the Turin Stadium in a huge Champions League match, with a place in the Quarter-Finals at stake.

Allegri's side come into this match on the back of a 2-1 win at home against AC Milan, a last gasp win.

Medhi Benatia (30) opened the scoring early on for Juventus, who were looking to register their fifth win in six matches.

It didn't liven up until the dying seconds of the match, when Sosa was sent off in the 93rd minute.

Paulo Dybala came to the rescue again, scoring with the last kick of the game (90+7) to give Juventus another priceless win.

Juventus have been in excellent form of late, with five wins in their last six matches.

Allegri's men currently sit top of Serie A, eight points ahead of Napoli who are in second place.

That means that with 10 games to go the title is theirs to lose, they will be targeting a successful Champions League campaign.

They come into the tie in complete control, having scored two away goals in Porto without reply.

The match against Porto sees Juventus emerge as favourites, with their excellent European form finding favour with the bookies.

Another win will mean they progress to the Quarter-Finals, with Real Madrid, Barcelona and Bayern Munich confirmed.

This is the fourth meeting between the two sides, with Juventus unbeaten in all the previous encounters. 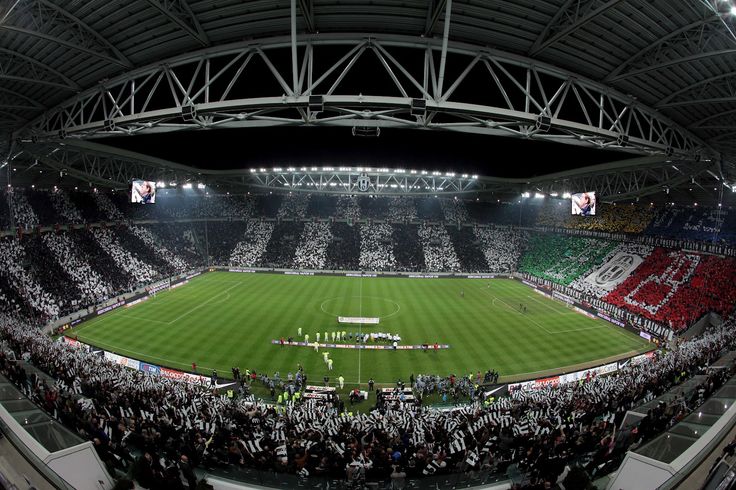 The Portuguese side come into this match on the back of a 4-0 win away against Arouca.

Pereira (15) opened the scoring for the hosts, with Porto making a solid start against the 13th placed side.

Dos Santos (25) scored Porto's second goal before half time, to give Porto a great advantage and one they wouldn't surrender.

Diogo Jota (71) made it 3-0 to the Dragons, with Arouca failing to deal with Porto's attacking threats.

Dos Santos returned with just four minutes of normal time (86), to score his second and Porto's fourth to complete the scoring.

The Dragons come into this match in great recent form, with five wins in their last six matches.

Wins against Tondela, Arouca, Sporting, Estoril, Rio Ave and Moreirense have all come in the Portuguese Primeira Liga.

Their only blemish was the 2-0 defeat to Juventus in the first leg, it was a massive blow at home.

It will take a Herculean effort to overturn that deficit, with Juventus in excellent form at home domestically.

The Dragons go into this match as the underdogs, with their first leg defeat informing the bookies.

Porto will be looking to complete their first ever Champions League win over the Italian giants.

Porto are 9/2 with Francisco Soares and Andre Silva at 7/1 to open the scoring.